How to Produce and Sell Dumplings with Zero Human Interaction?

How to Produce and Sell Dumplings with Zero Human Interaction?

The COVID-19 has affected many people’s lives around the world, and the hospitality businesses has greatly suffered from this pandemic. According to Euromonitor’s research, the global food industry has experienced an overall 26.2% decrease in revenue in 2020 compared to the previous year. Due to social distancing and safety concerns, many eateries and food service establishments have turned to alternative ways to produce and deliver food. These new methods include setting up cloud kitchens and using online ordering and food delivery systems to reach customers.

During the pandemic, frozen dumplings have been and still are considered as one of the most important and popular “convenient” foods for many Asian households. In Japan, frozen dumplings are commonly sold in many retail stores, online, and even via vending machines because they are easy to store and cook. Recently, one of Japan’s most well-known dumpling brands, “Showa”, developed their own dumpling vending machines and they launched them in June 2021. These vending machines offer ready-to-eat warm dumplings that come in various seasonal and regional flavors while offering great taste with zero human contact and high food safety standards. This new business model has worked so well in the Japanese market, the company plans to increase their number of machines to 100 country wide.

On the other side of the world, the “Brooklyn Dumpling Shop” was introduced in East Village, New York City, in May 2021. This futuristic deli-style dumpling shop is a spacious and bright store that has a large menu with more than 30 different unique dumplings made freshly every day using dumpling machines and just two chefs. Dumplings can be ordered on computers or smart phones and will be ready for pick up in one of the infrared lights lit warm automats inside the shop within minutes. The entire transaction involves no human contact and has become very popular in the U.S. consumer market.

According to marketstudyreport.com, research suggests an 8% combined annual growth in the global frozen dumpling market over the next few years and it is estimated to increase to a 4.3 billion U.S dollar industry by 2025. China is the top producer in this category with around 46.12% market share, followed by Korea with 21.83%, and other countries such as the USA, Europe, Central Asia, and Africa, comprising about 23.47% of the market share. In 2019, China produced 2.03 tons of frozen dumplings which was 18.3% higher than the previous year. However, the actual consumer demand increased to 2.16 tons with more room for production growth. The frozen dumpling market in China has kept expanding in recent years, and the total revenue reached an estimated to be 45.6 billion RMB (7.175 billion USD) in 2020.

When facing increased market competition, producers not only have tried to improve the textures of dumpling wraps but are also working to create innovative new flavors to increase their customer base. Take the Brooklyn Dumpling Shop for example, they have introduced bacon, cheese, and spicy sausage dumplings to cater to western palates with the deli concept flavors. Creatively, they are ready to introduce even more variety such as their new peanut butter dumplings. Whereas in the Sino markets, many interesting ingredients such as preserved eggs and beef or peeled green chilis have been used to build unique and explosive flavors in these little dumplings.

Dumplings are widely consumed in Asia; however, they are more than just a delicacy; they have been an important part of the Chinese culture for thousands of years. This is especially true in the northern part of China where dumplings are consumed daily year-round. For many Chinese families, dumplings are also a festive food item that symbolizes joyful reunions, good fortune, and prosperity during the Lunar New Year and winter holidays.

ANKO’s HLT-700 series Multipurpose Filling and Forming Machines are our best-selling dumpling production food machines. ANKO has been upgrading these machines with the newest technology for producing the best quality food products. ANKO’s experience in the food manufacturing industry and creative solutions can help you achieve your production goals and future success. 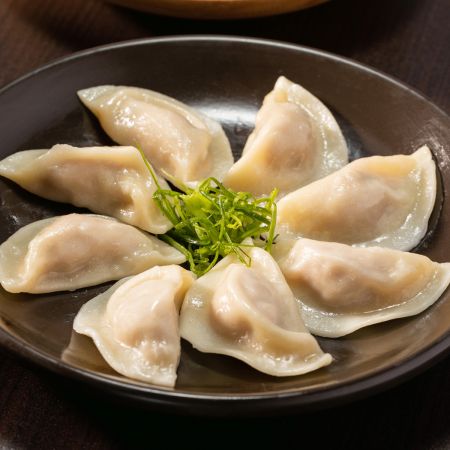 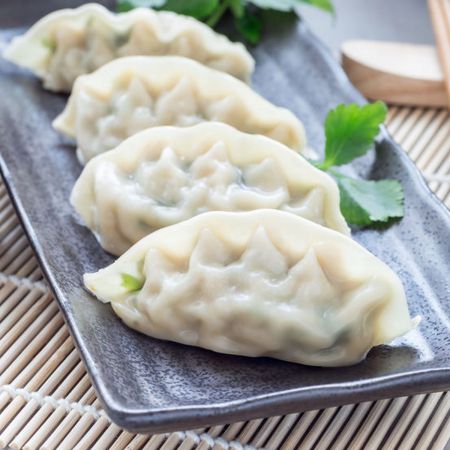 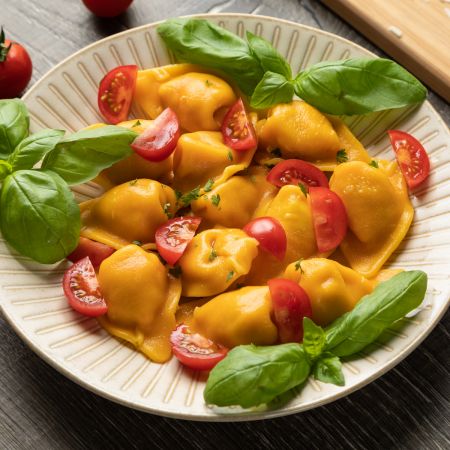 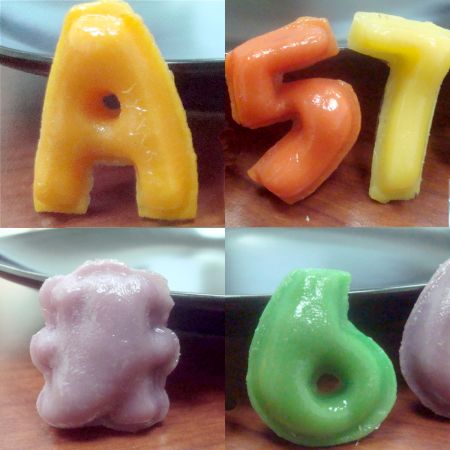 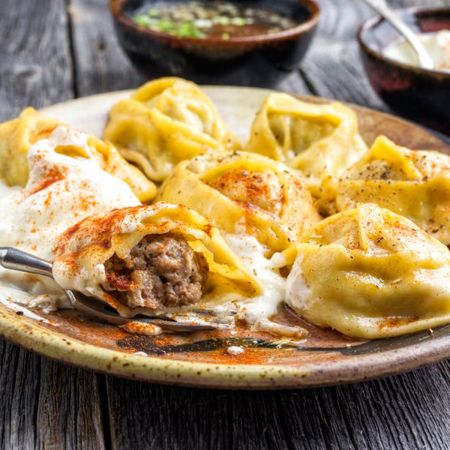 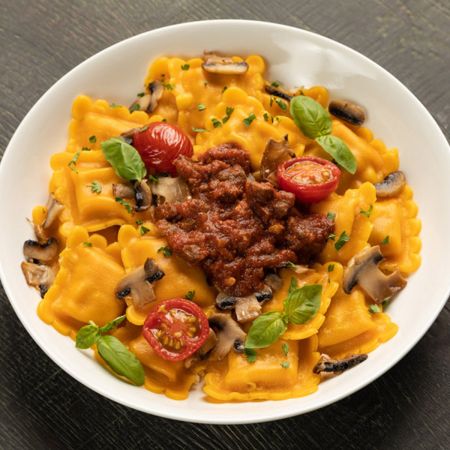 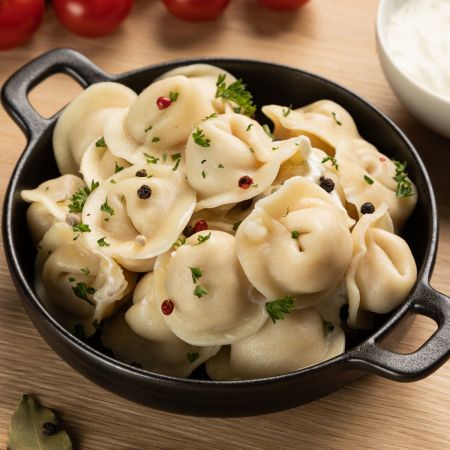 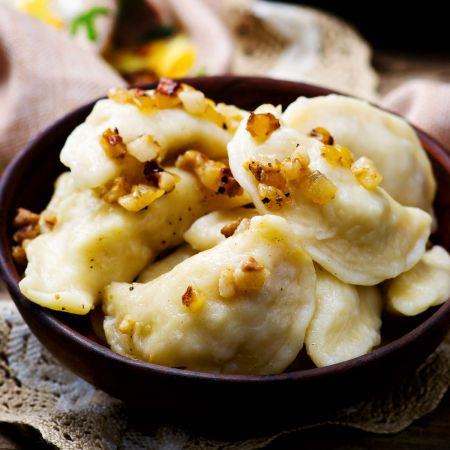 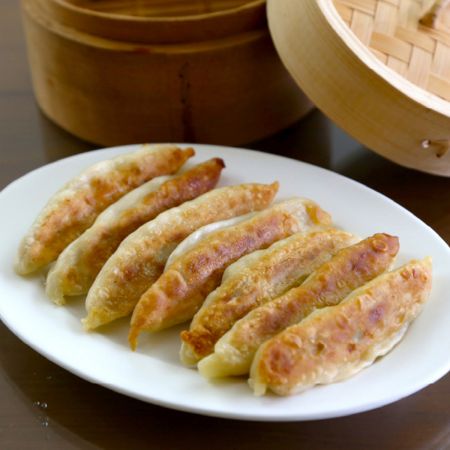 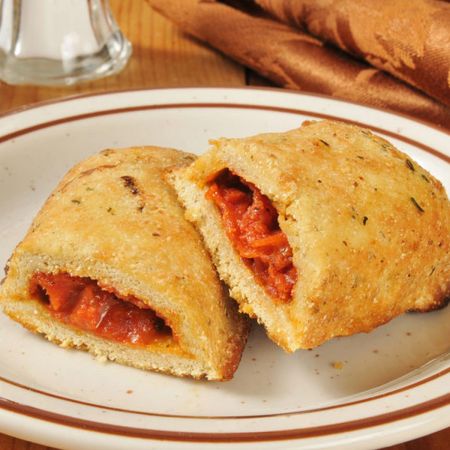 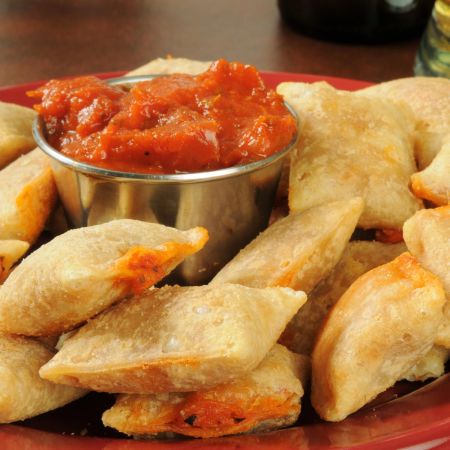 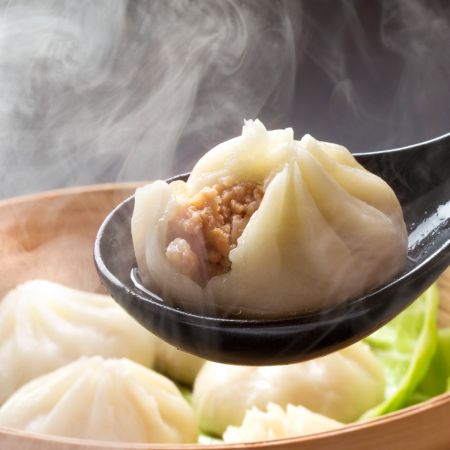 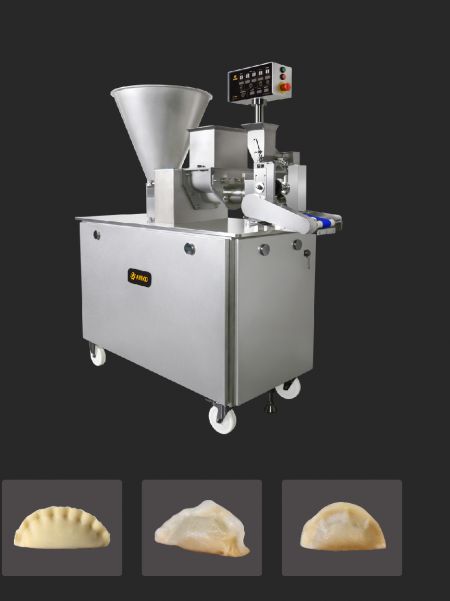 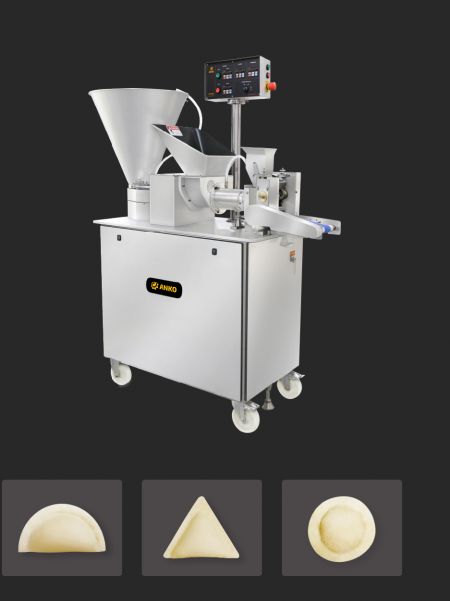 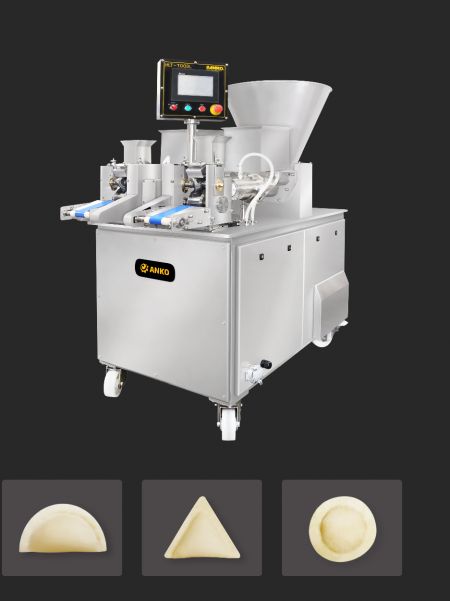 ANKO has been offering customers high-quality food machines, both with advanced technology and 44 years of experience, ANKO ensures each customer's demands are met.